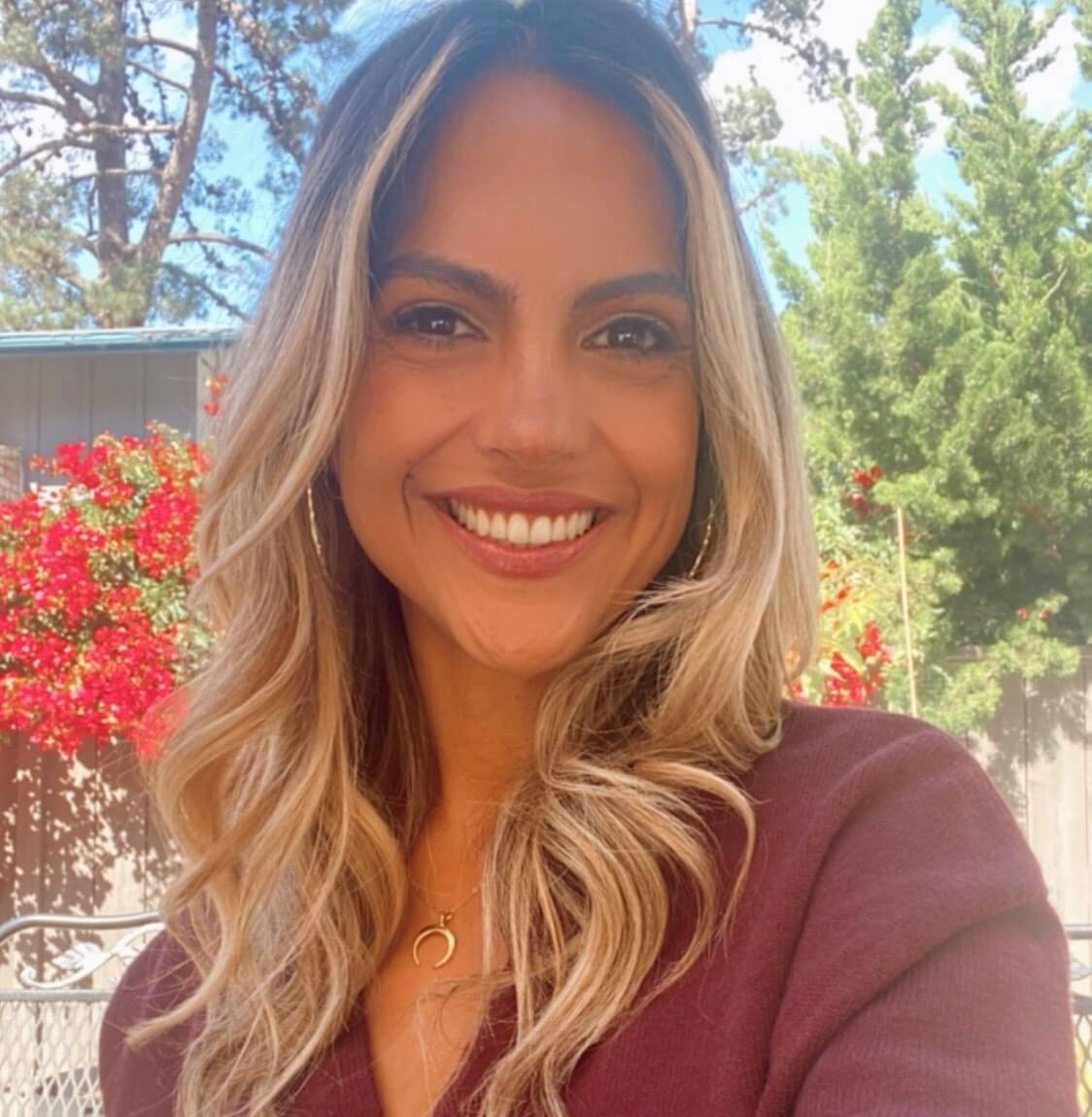 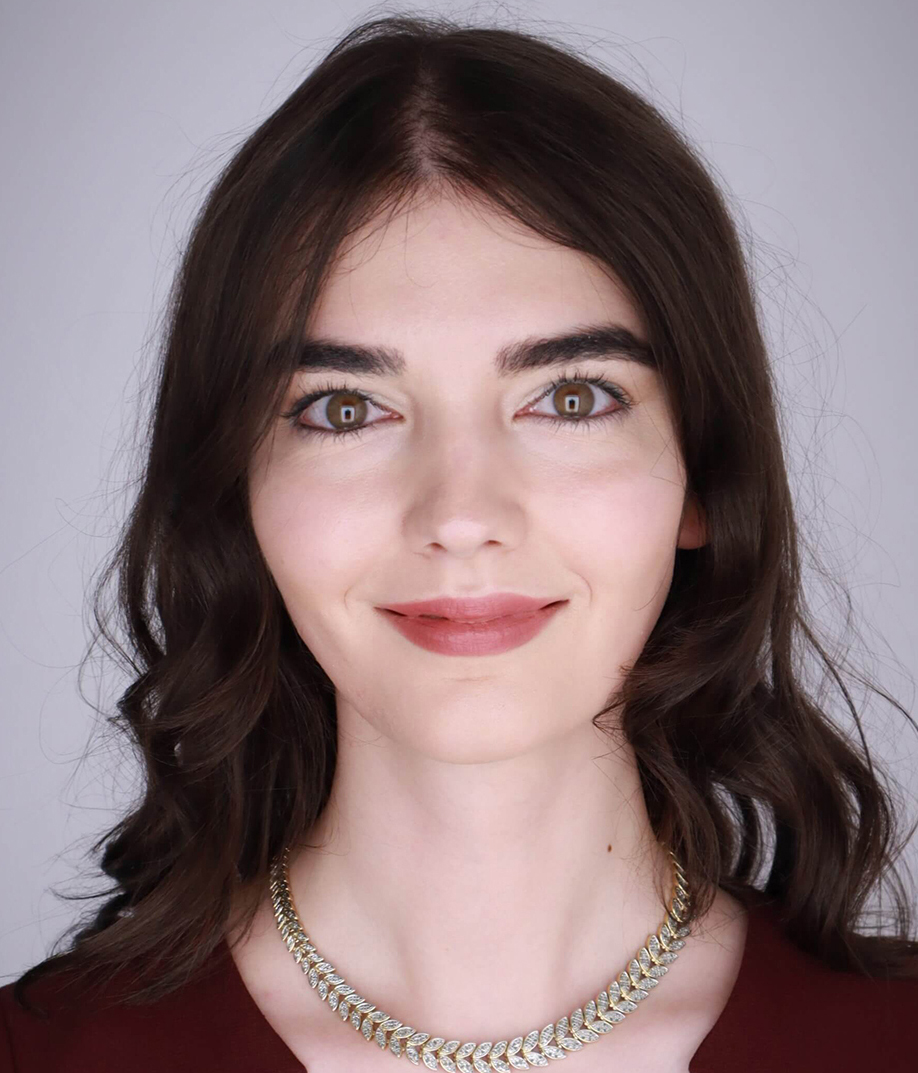 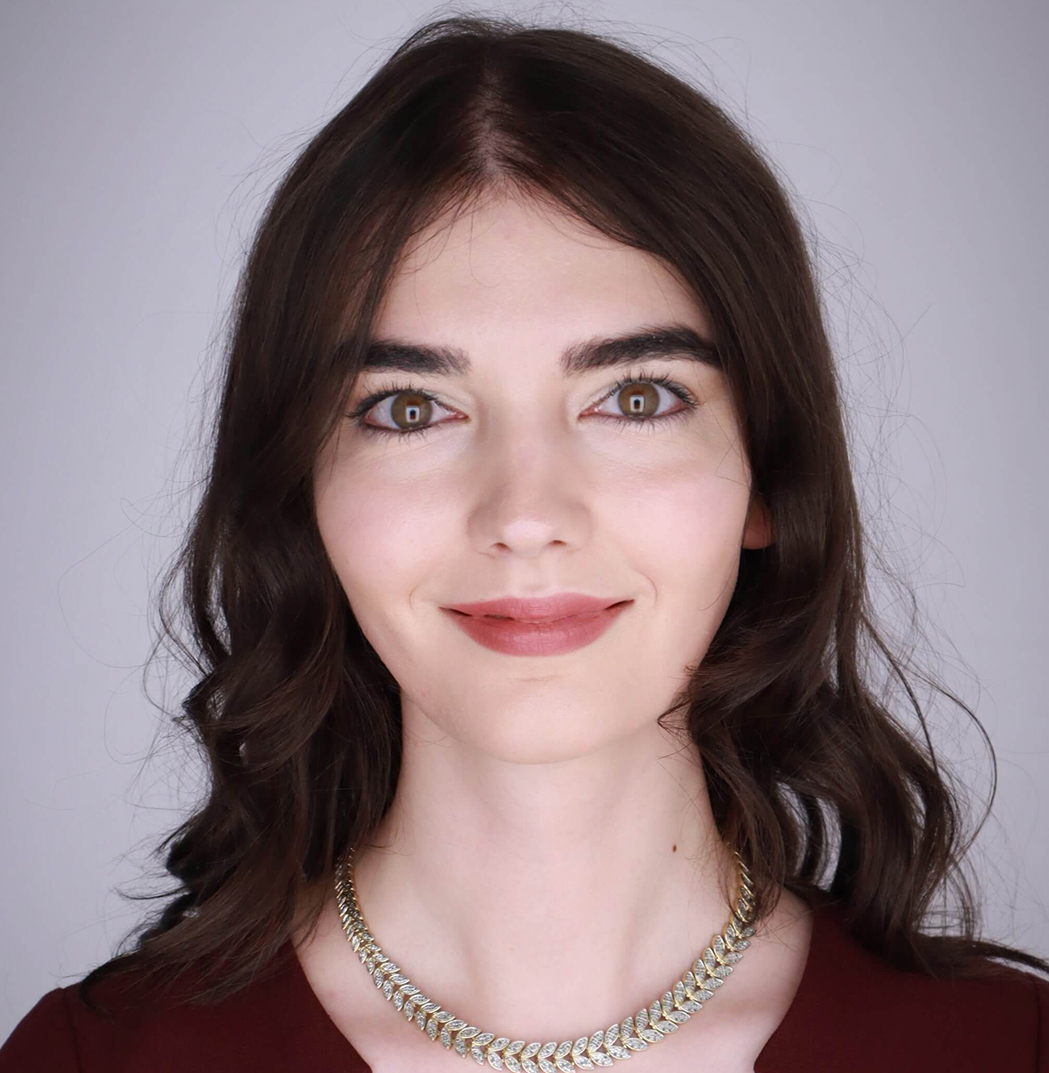 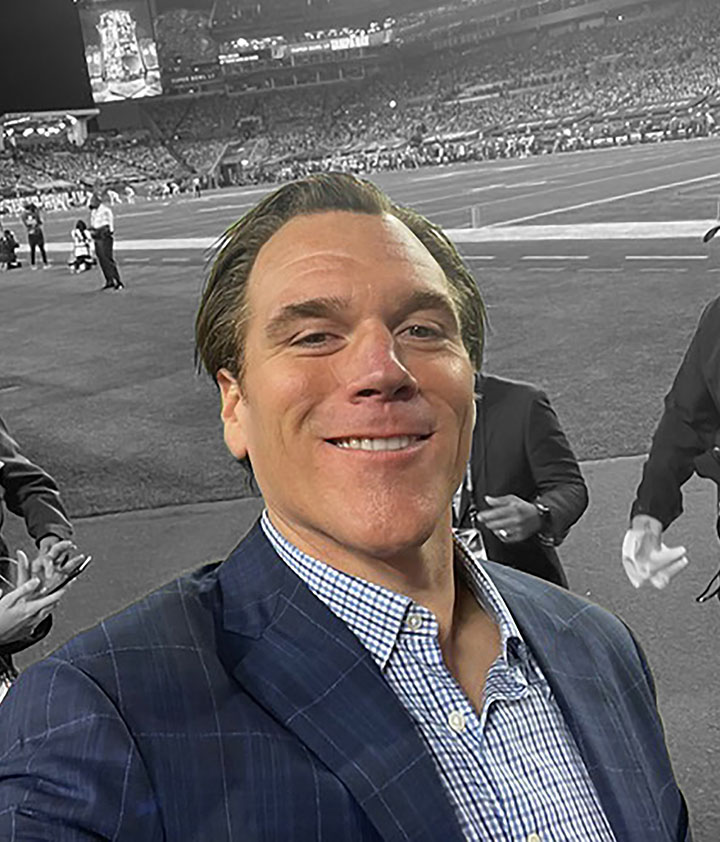 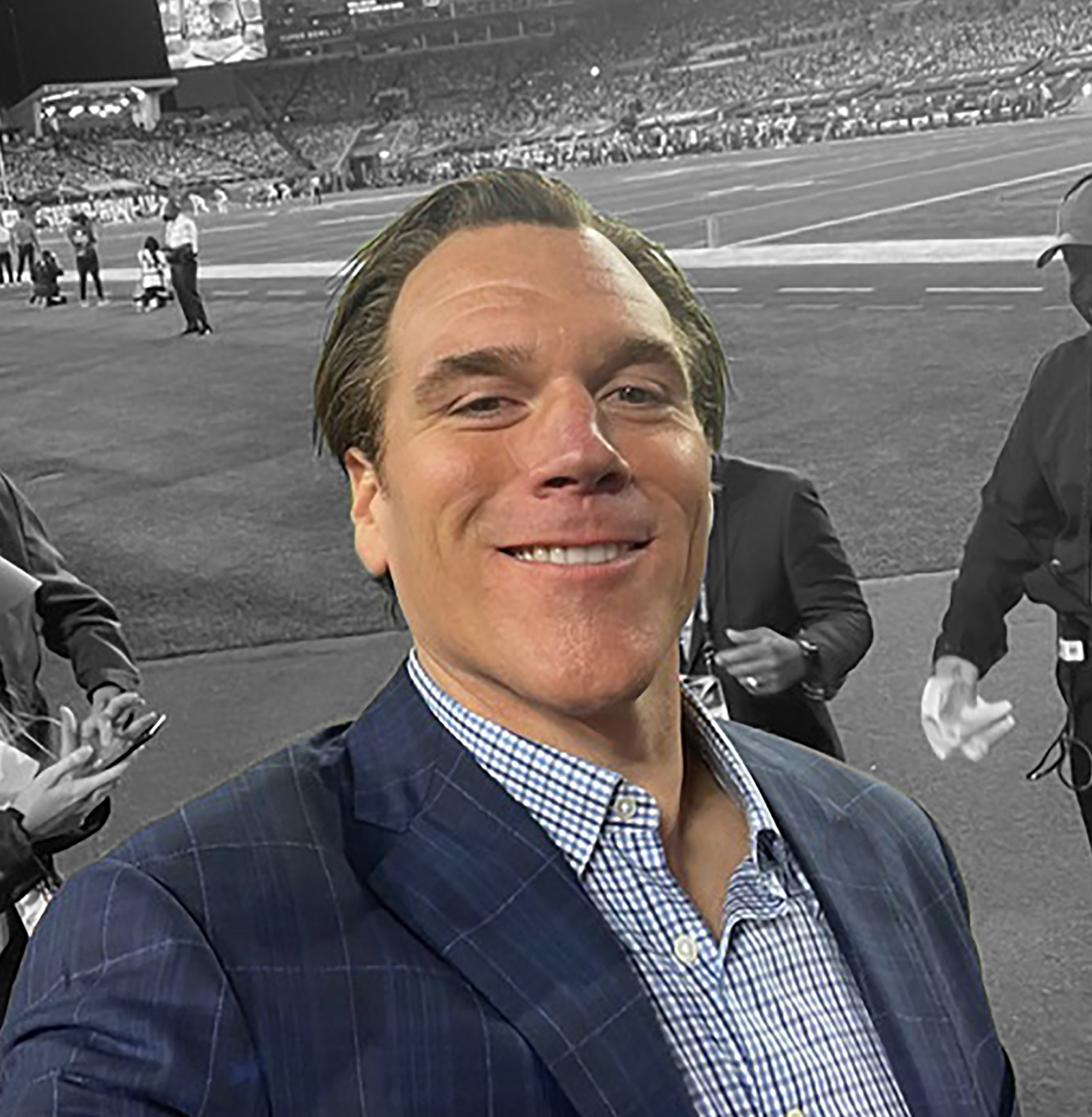 Hear from members of the epilepsy community and learn how they're taking STEPS TOWARD ZERO seizures.

Just like we’re taking steps toward our seizure treatment goals, there’s a whole team of people taking important steps toward raising awareness for the epilepsy community. These amazing individuals are dedicated to empowering those impacted by epilepsy and helping emphasize the importance of stepping toward the possibility of zero seizures. As an advocate for the epilepsy community, Jennifer turned her diagnosis into her purpose. She promotes epilepsy awareness by leading educational events and sharing her experience through social media. In her free time, Jennifer enjoys Zumba dancing, rollerblading, and gardening.

Jennifer received a diagnosis of genetic epilepsy at age 18, and is prone to tonic-clonic seizures.

Jennifer wants to help other people with epilepsy find empowerment through education. She suggests standing up for yourself in conversations with your doctors and care team, especially when making decisions that could lead you closer to zero seizures.

In her words:“Embrace your epilepsy—it’s a part of you, it doesn’t define you.” 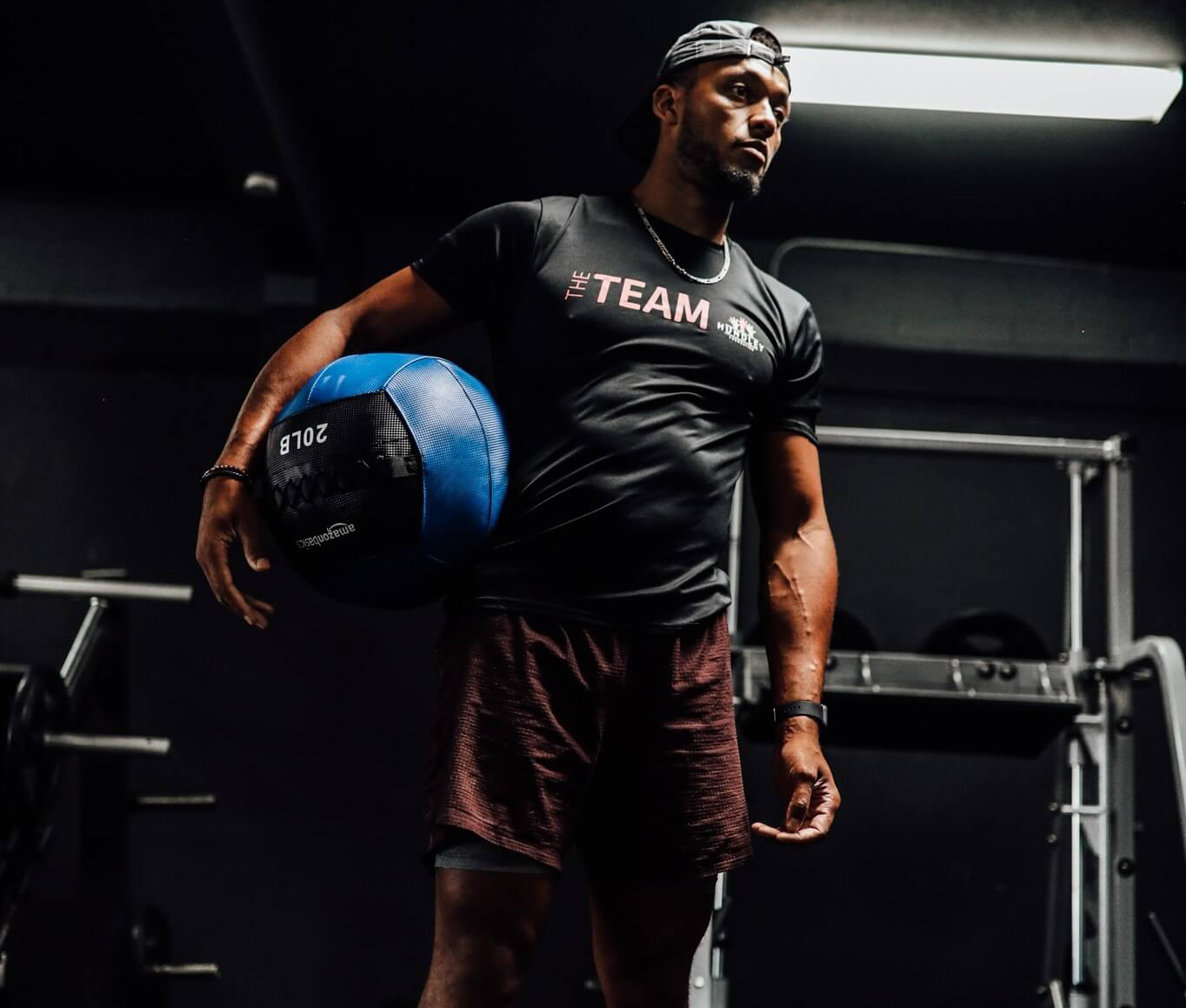 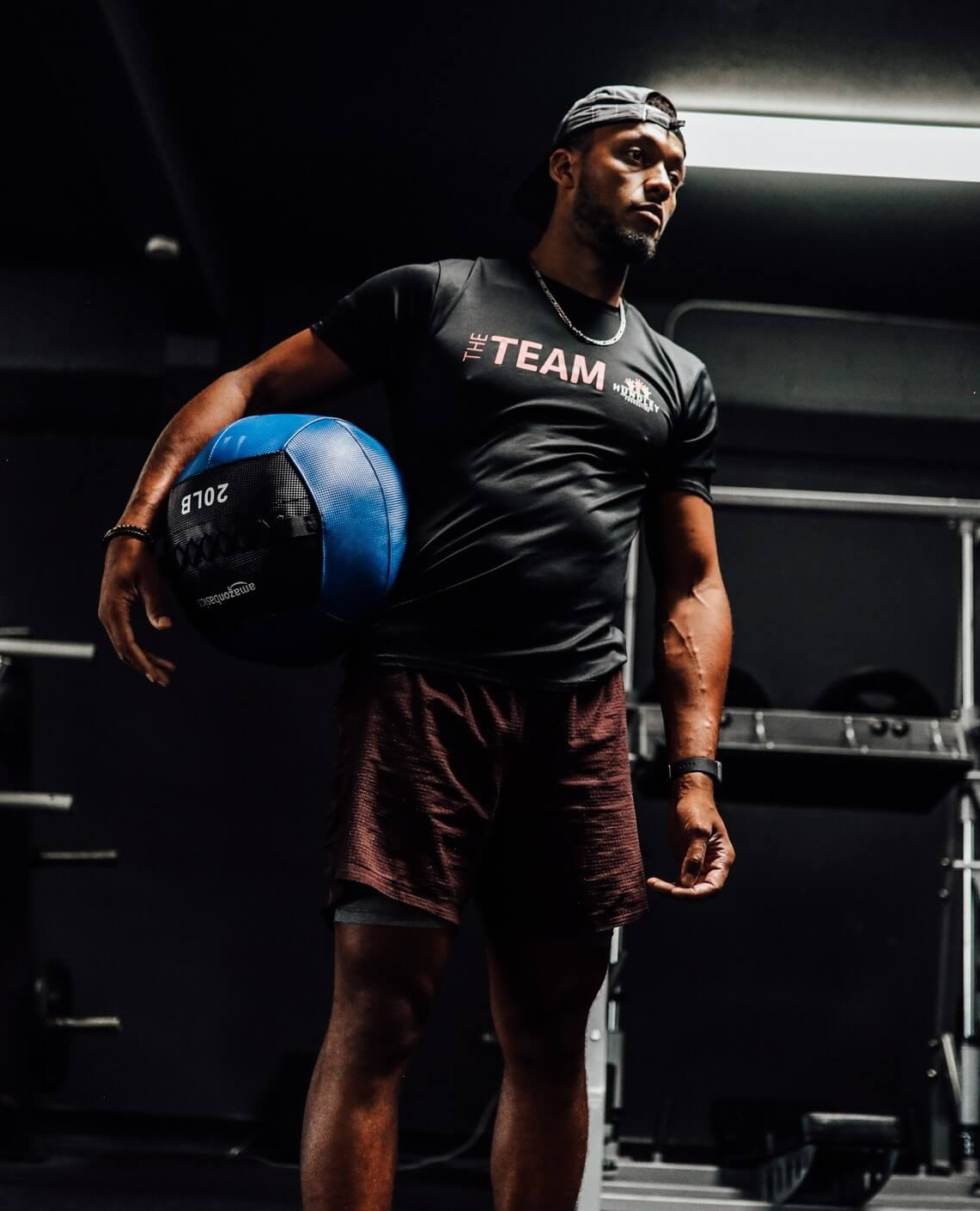 Brett learned early what it means to care for someone living with epilepsy. His sister, Paris, was diagnosed when they were children. Brett believes you don’t just decide to become a caregiver, but when you love someone, you simply step up and do your best for them.

After setting records in college football and amid a professional football career, Brett created The Hundley Foundation in 2019, based on the pillars of:

As a caregiver, Brett stresses the importance of providing unconditional emotional support for a loved one struggling with epilepsy. He encourages his sister and The Hundley Foundation community to break out of their comfort zones and initiate honest conversations with their doctors about the possibility of zero seizures.

In his words:“Awareness is so important for the epilepsy community, and I am really thankful to see STEPS Toward Zero advocating for others to strive for seizure freedom!” 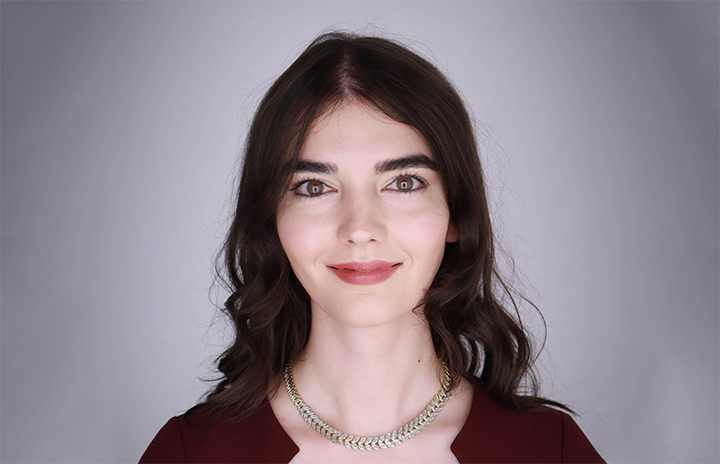 Since her epilepsy diagnosis in early childhood, Christin has dedicated her life and career to understanding why her brain is wired differently. She is determined to defend the rights of those with disabilities and end the prejudices related to epilepsy.

Christin experienced her first absence seizure at 2 years old. Eventually, she developed generalized tonic-clonic seizures, which led to uncontrolled partial epilepsy with impairment of consciousness. For most of her life, Christin has dealt with reoccurring seizures, seizure clusters, memory problems, and anxiety.

Christin recommends being clear and straightforward with your physician and care team about your seizures and other co-existing conditions like anxiety and depression. She believes epilepsy treatment is not just about treating seizures but also about improving your daily life.

In her words:“Epilepsy does not define you, but your strength and courage to battle this disorder do.” 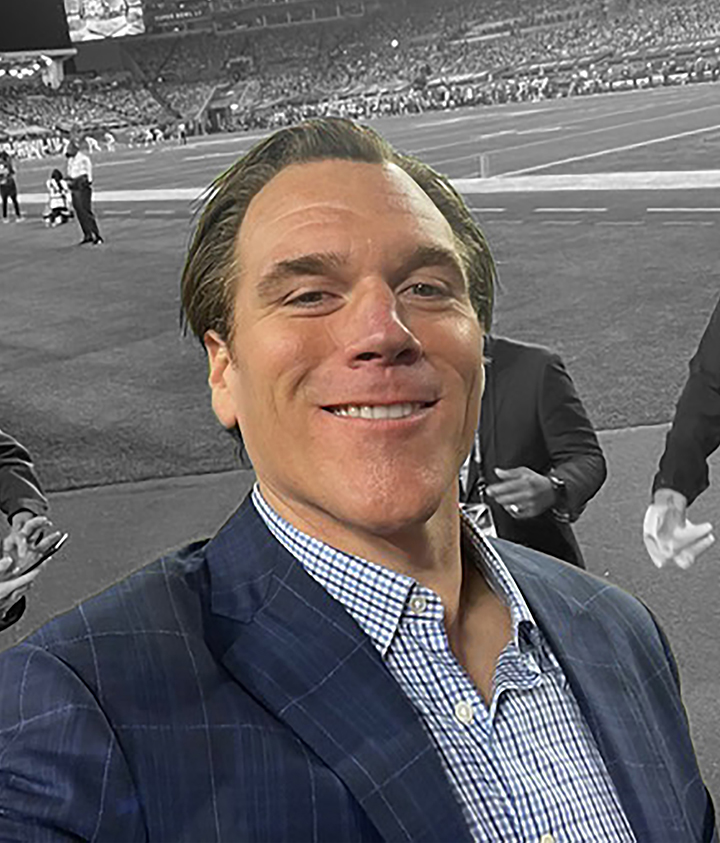 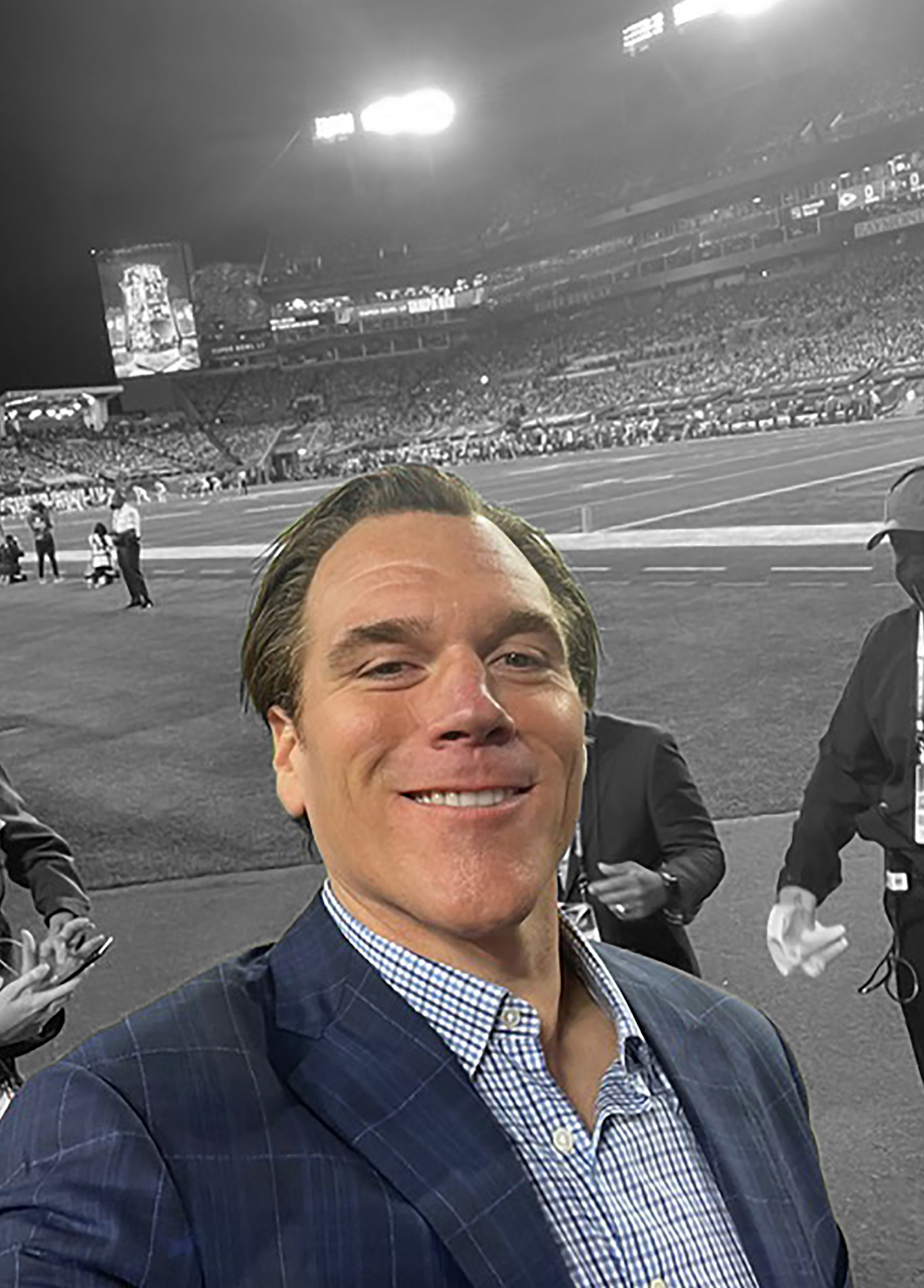 Alan is a former football player who uses his influence as an athlete to support and advocate for others with epilepsy. He encourages the epilepsy community to continue looking for answers that may lead them to a better life.

He experienced his first complex-partial seizure at age 15, which led to an eventual epilepsy diagnosis. Once Alan received an epilepsy diagnosis, he was put on the path to find the right medication and treatment regimen with his doctor.

To Alan, taking STEPS Toward Zero means never settling where he currently is with epilepsy and striving to take better care of himself.

In his words:“Stay the course, stick with the doctors that work for you, it’s not the end or the beginning, it’s the path, the path you’re on!” 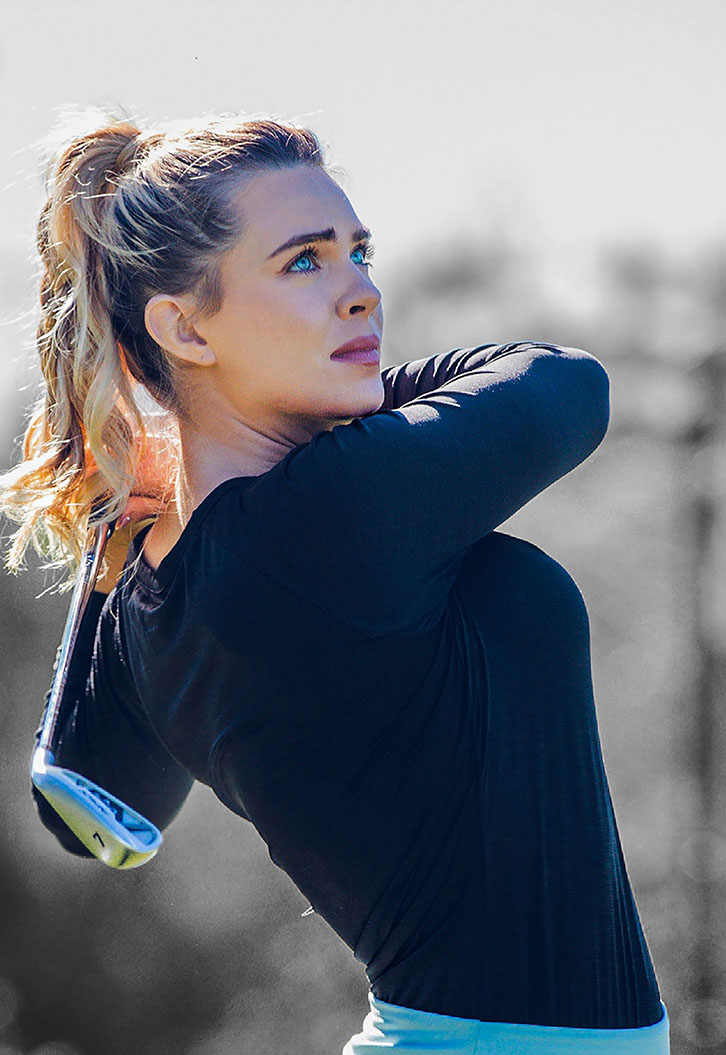 Since receiving an epilepsy diagnosis, Kenzie found power in informing herself and others by becoming an advocate for those who struggle with epilepsy. In her free time, she loves traveling and furthering her artistic talents, which include drawing, sketching, and painting.

She was diagnosed at age 21 with vestibular epilepsy and Todd’s Paresis, a form of epilepsy that involves a short period of paralysis after seizures. Kenzie took a break from her budding golfing career after being diagnosed, and eventually stuck a balance with her treatment regimen.

Kenzie recommends talking to your doctor, not being afraid, and finding power in positivity. She also believes in the power of community and continues pushing toward her goal of zero seizures with the STEPS Toward Zero community.

In her words:“Having honest conversations with your healthcare team is so important. Tell them exactly how you feel and ask all the questions, even if you think it has nothing to do with your epilepsy. Still ask them.” 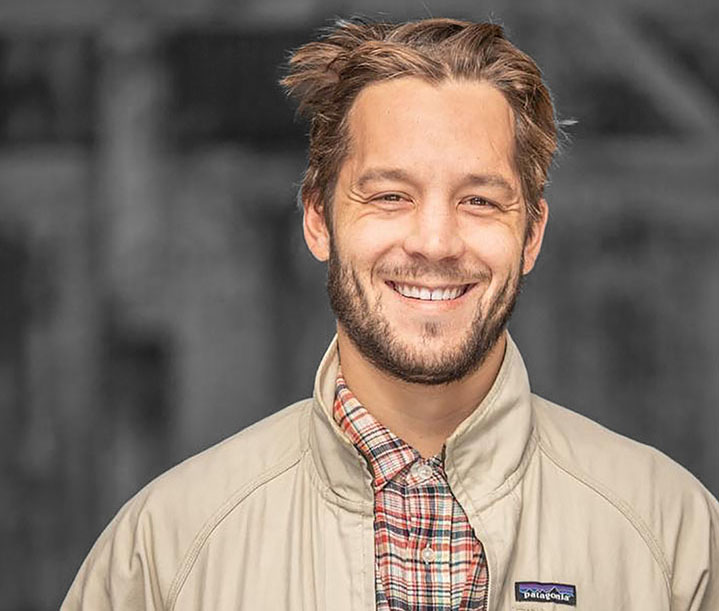 Jared is an avid surfer and epilepsy advocate who is consistently inspired and motivated by the epilepsy community. Jared’s 3 greatest loves are his 3-year-old son, his wife, and the ocean.

Jared recommends staying informed, asking questions, and drawing inspiration and motivation from the epilepsy community. He believes that through community empowerment, epilepsy becomes easier to confront.

In his words:“Always remember your health is more important than anything, and that means you can never ask too many questions, take too many tests, or research too much.”

Thank you for visiting

You are about to leave STEPSTOWARDZERO.com

You're one STEP closer to having stronger conversations.